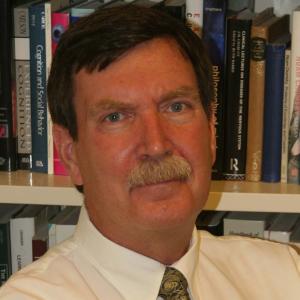 Prof. Kihlstrom is retired and no longer maintains a campus office or laboratory.