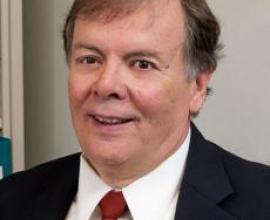 Joseph J. Campos, historically has been an early, and consistently creative contributor to the experimental study of the human infant. Conceptually, his major contributions have centered on theorizing on social referencing, elucidating the role of motor processes on developmental transitions, proposing the functionalist approach to emotions and executing cross-cultural studies in China and Japan. These efforts led to his co-founding the International Society for Research on Emotions in 1985 - a society devoted to the interdisciplinary exploration of emotions.  Administratively, he served as Director of the Institute of Human Development at the University of California, Berkeley and at many levels of the National Institutes of Health, culminating in his selection as the Behavioral Science Representative to the National Advisory Council of the National Institute of Child Health and Human Development. For these and other achievements, the International Congress of Infant Studies awards him the 2020 Distinguished Scientific Contribution Award.