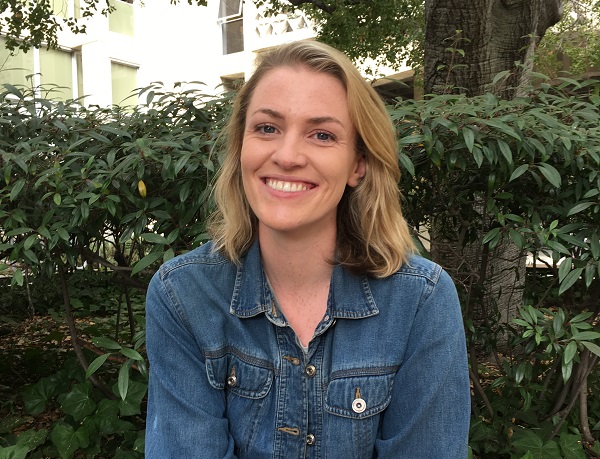 Scientists at UC Berkeley and Western University in Canada have used brain imaging to map the cerebellum, a formerly underappreciated neural region that contains the vast majority of the brain’s neurons, hence its Latin moniker “little brain.” 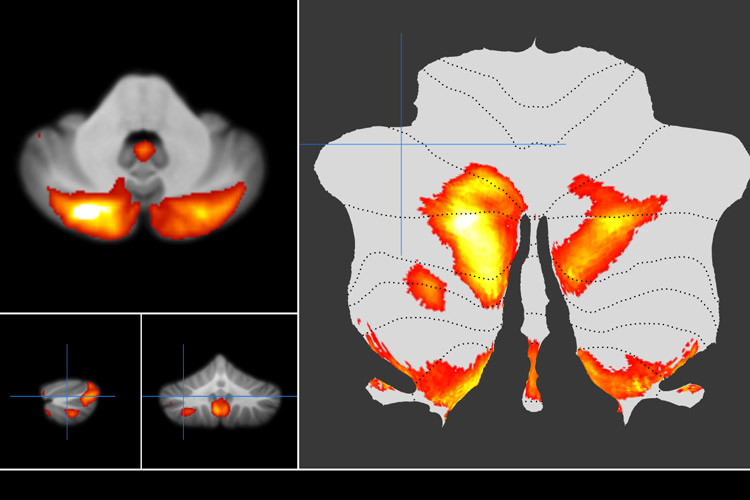 Researchers hope that the new images of the cerebellum can advance the study of certain brain disorders. (Image courtesy Western University)

The results of their study appear this month in the Nature Neuroscience journal. The map can be viewed at this link.

“This is the first time the human cerebellum has been mapped using task-based data on the same set of subjects at this detail,” said study lead author Maedbh King, a Ph.D. student in neuroscience at Berkeley.

Tucked into the base of the skull, the cerebellum plays a key role in higher-order cognition, such as language, working memory and problem-solving. It has also been linked to such mental disorders as schizophrenia and autism and to learning differences like dyslexia.

They used the data to create a detailed map of the cerebellum that can be used as a research tool to better understand its function and to advance research into certain disorders.