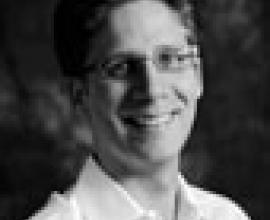 Last year, the Federation of Associations in Behavioral and Brain Sciences (FABBS) Foundation launched the Early Career Investigator Award. A three-year rotation cycle was created so that the award is presented to scientists from only five or six member societies each year. The Cognitive Science Society was in this year's cycle, and solicited nominations from its membership. We are very pleased to announce that Dr. Thomas Griffiths (Berkeley) has won the FABBS award in recognition of his major research contributions to the sciences of mind, brain, and behavior. The award will be presented at the 2014 Cognitive Science Society Annual Meeting in Quebec City. Congratulations Tom!