Event: Women in Psychology: Changemakers on the Frontlines 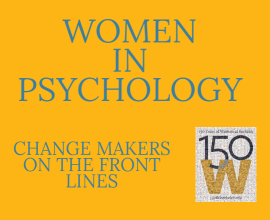 As Berkeley commemorates 150 Years of Women, we celebrate two exemplary psychology Ph.D. alumnae who are working for the public good at a time of misinformation and shocking disparities. Laura Helmuth, Editor in Chief, Scientific American, and Sybil Madison, Deputy Mayor, Education and Human Service, Chicago will reflect on lessons from psychology that inform science reporting and city governance to promote equity. They will also share their experience as women forging novel career pathways.

Q&A will be moderated by Arianne Eason, Assistant Professor of Psychology and Jennifer Pearlstein, Ph.D. Candidate in Clinical Science. 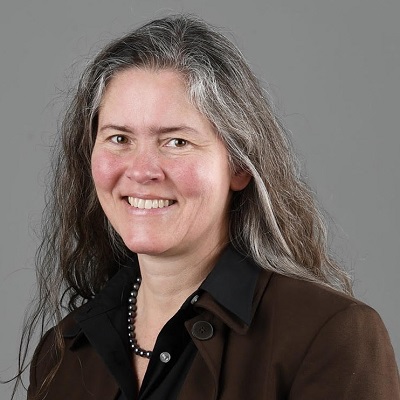 Laura Helmuth is the Editor in Chief of Scientific American, the oldest continuously published magazine in the United States, which recently celebrated its 175th anniversary. She has a Ph.D. in psychology from the University of California at Berkeley (1997), where she worked in Professor Rich Ivry’s lab on studies of the cerebellum and basal ganglia. Before joining Scientific American, she was the health and science editor for The Washington Post, digital news director for National Geographic, legal and health and science editor for Slate, science editor for Smithsonian Magazine, and a news editor for Science Magazine. Helmuth is currently on the advisory boards for Spectrum, an autism news magazine; High Country News, a magazine that covers the American West; and SciLine, an organization that helps journalists find the best scientific sources. She is a member of the National Academy of Sciences, Engineering, and Medicine’s standing committee on the science of science communication. She is past president of the National Association of Science Writers. 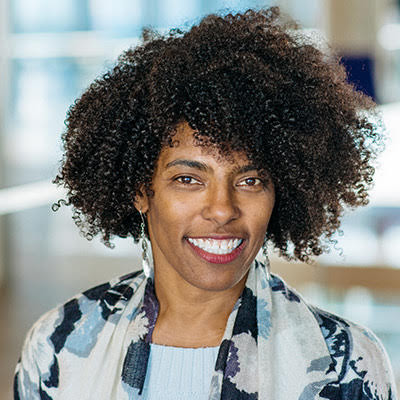 Sybil Madison is the first Deputy Mayor for Education and Human Services for the city of Chicago. Madison was appointed to this position by the Chicago Mayor Lori Lightfoot in 2019, to help ensure that the needs of less-resourced children and youth in Chicago will be met in more integrative and effective ways, working collaboratively across relevant institutions. Madison has a Ph.D. in clinical and community psychology from the University of California at Berkeley (1998), where under the direction of Professor Rhona Weinstein, she investigated the longitudinal impact of school closings on Black children following Brown v. Board of Education. A systems change leader, Madison has leveraged her academic training to facilitate the translation of research into effective practice in urban schools and communities. Prior to 2019, while based in a number of Chicago’s universities, she served as a founding co-director for a new 6-12 charter school, director of the Center for Excellence in Computer Science, which increased learning opportunities for students across Chicago, and as a member of the Chicago Police Accountability Task Force.